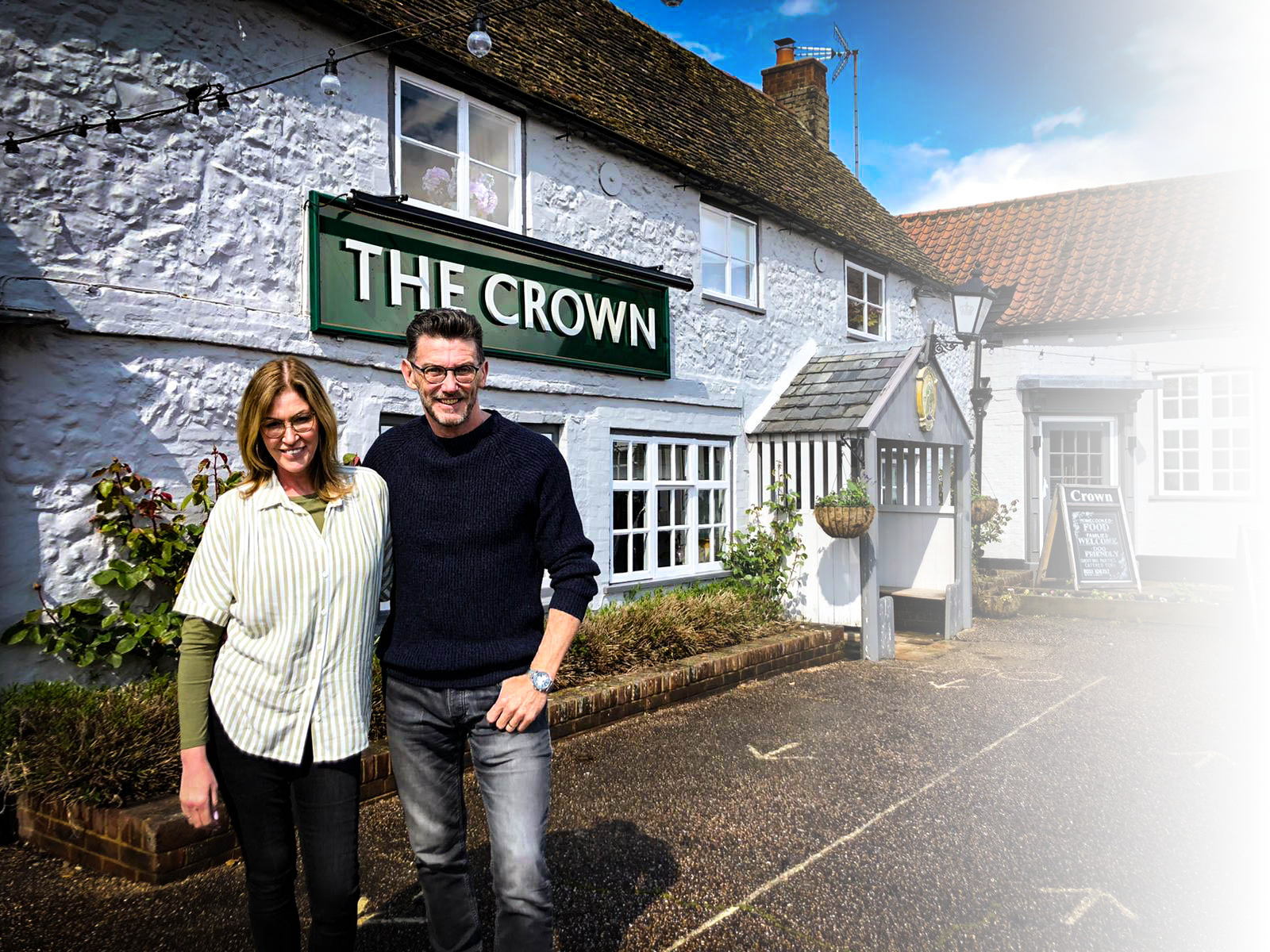 The traditional country pub with rooms features on the popular CH4 series ‘Four in a bed’ in February 2022. Visitors hoping to stay at the pub can still do so, however the hosting couple, Neil & Lisa Staples have since moved on to create and launch their own independent bar and restaurant brand ‘The Tipsy teapot ®’.

Now known locally as ‘Mr & Mrs Tipsy’, the couple decided it was time to spread their wings and launch their own independent two storey venue after filming the channel 4 series. The Tipsy teapot party bar in Kings Lynn High Street opened in the summer of 2021 and their ‘wonderland’ themed restaurant opened on the ground floor just before Christmas. A new management team took on the Greene King owned Crown Inn pub in November 2021. Viewers will be relieved to know that the couple managed to save the chickens in the magical ‘chicken village’ by rebuilding Ravenwood at their own home when they left the pub.

Even though Neil & Lisa are now at Tipsy teapot ®, The Crown is a traditional country pub with beautiful rooms and only 7 miles from King’s Lynn, where the Tipsy teapot (and Mr & Mrs Tipsy) can be found on the high street, close to the quayside. 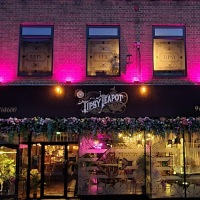 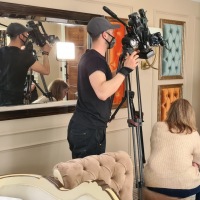 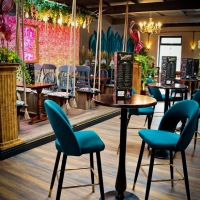 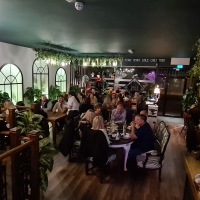